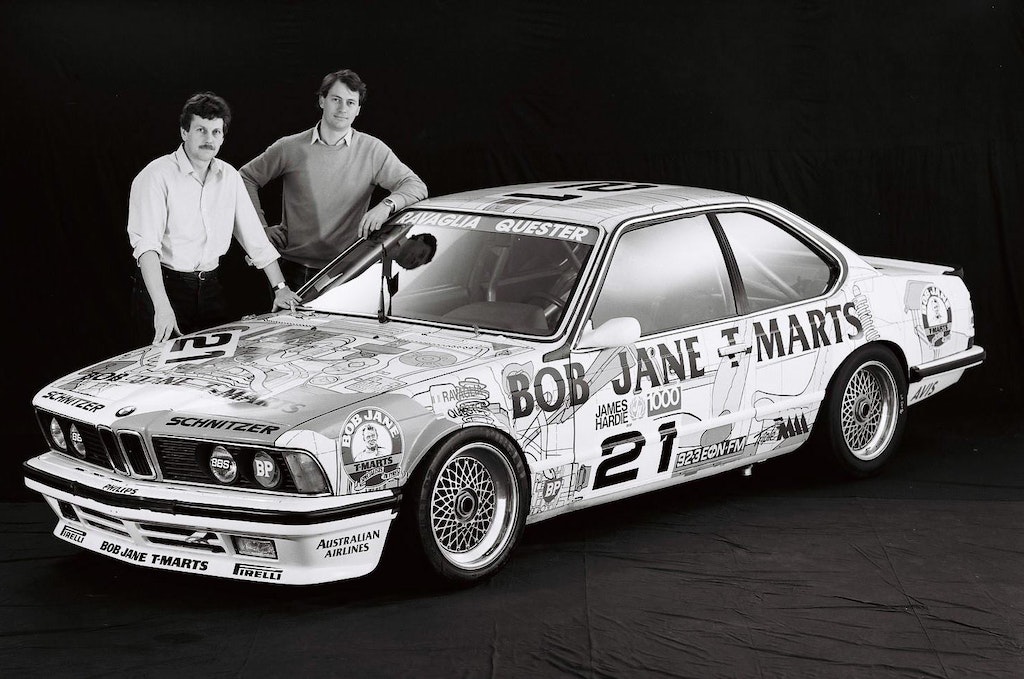 AN1 Images is part of the AN1 Media group headed by Australian motorsport media identity Aaron Noonan.

The archive is made up of a range of significant image collections secured in recent years covering a wide period of Australian motorsport from the 1960s to the modern era.

Ian Smith's Autopix archive has found a home with AN1 Images. Ian was the founding editor of Australian Auto Action and has been a leading lensman with a major focus of his work in the 1970s and 1980s.

Graeme Neander of Coventry Studios learnt his trade under the wing of Ian Smith and went on to build his own successful business with his collection focused on the late 1980s, 1990s and early 2000s.

Ian and Graeme are photographed above in Ian's South Melbourne studio with the gorgeous Schnitzer BMW 635 Bathurst car in 1986.

Justin Deeley's inetpics collection covers the early 2000s right through to the end of 2013, giving AN1 Images a wide selection of cars, categories, circuits, moment and memories to draw upon.

Justin is pictured in the smaller images to the right - his material remains some of the best shot in the digital era of photography in Australian motorsport.

In late 2016 the acquisition of Terry Russell's archive helped give the organisation a great amount of material from the late 1960s and early 1970s.

Since then AN1 Images has been thrilled to secure the works of Dirk Klynsmith to the collection as well as some other very prominent collections of photographers from the 1970s and 1980s.

Our website specialises in producing high-quality images and will ensure that your special occasion is relaxed, professional and trouble-free.

We provide a secure and easy-to-use online store for purchasing professional print and digital products and our images are available for media and commercial use.

Visit the galleries for examples of our work or contact us to discuss your requirements. 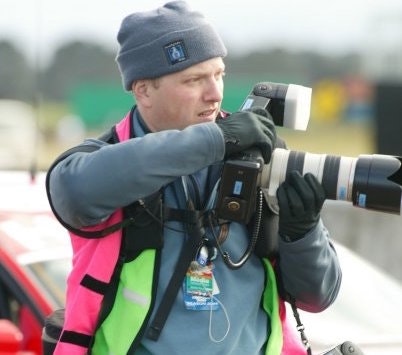 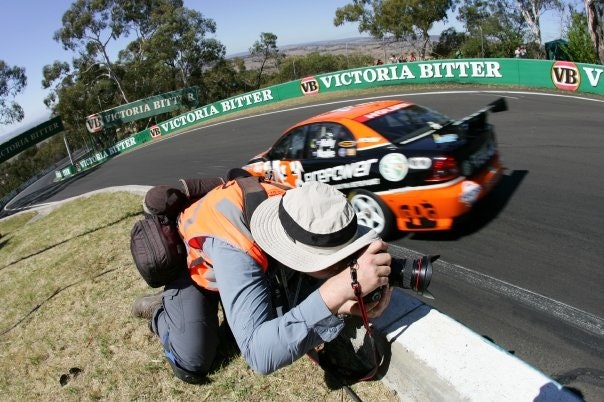 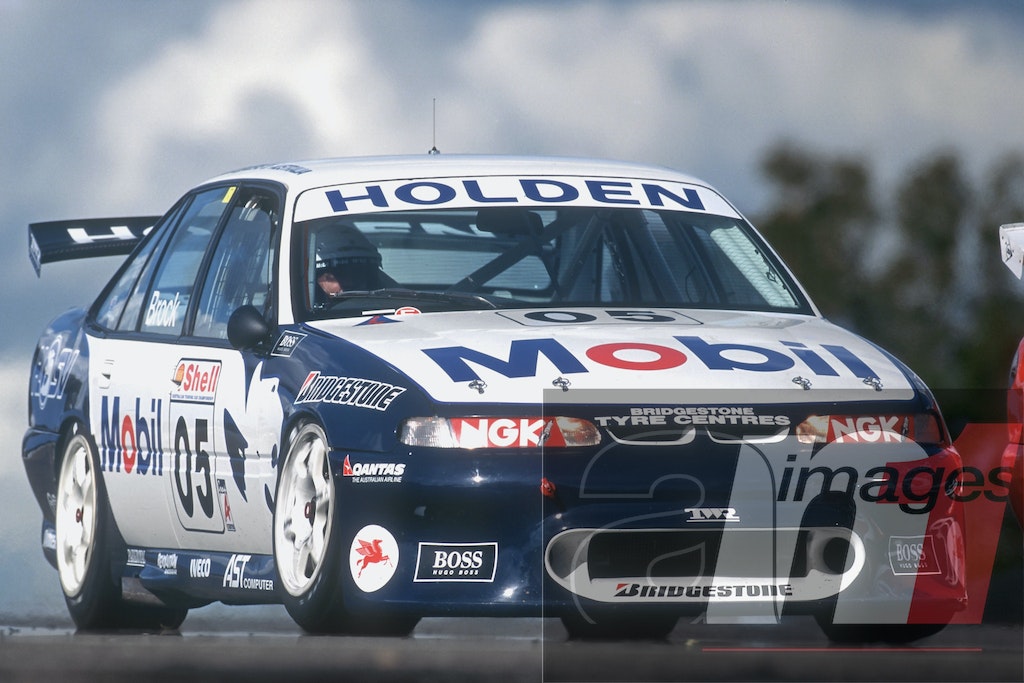